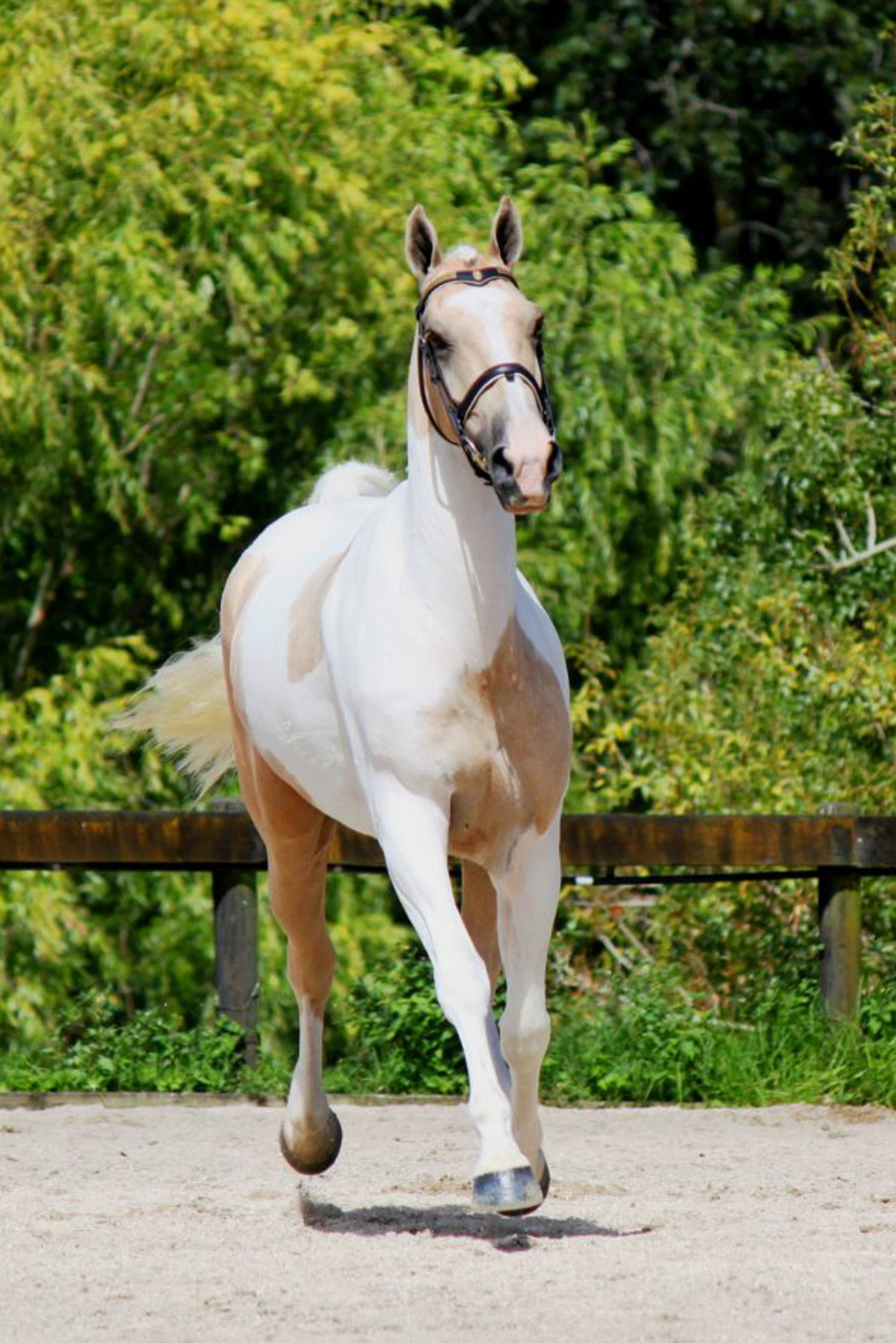 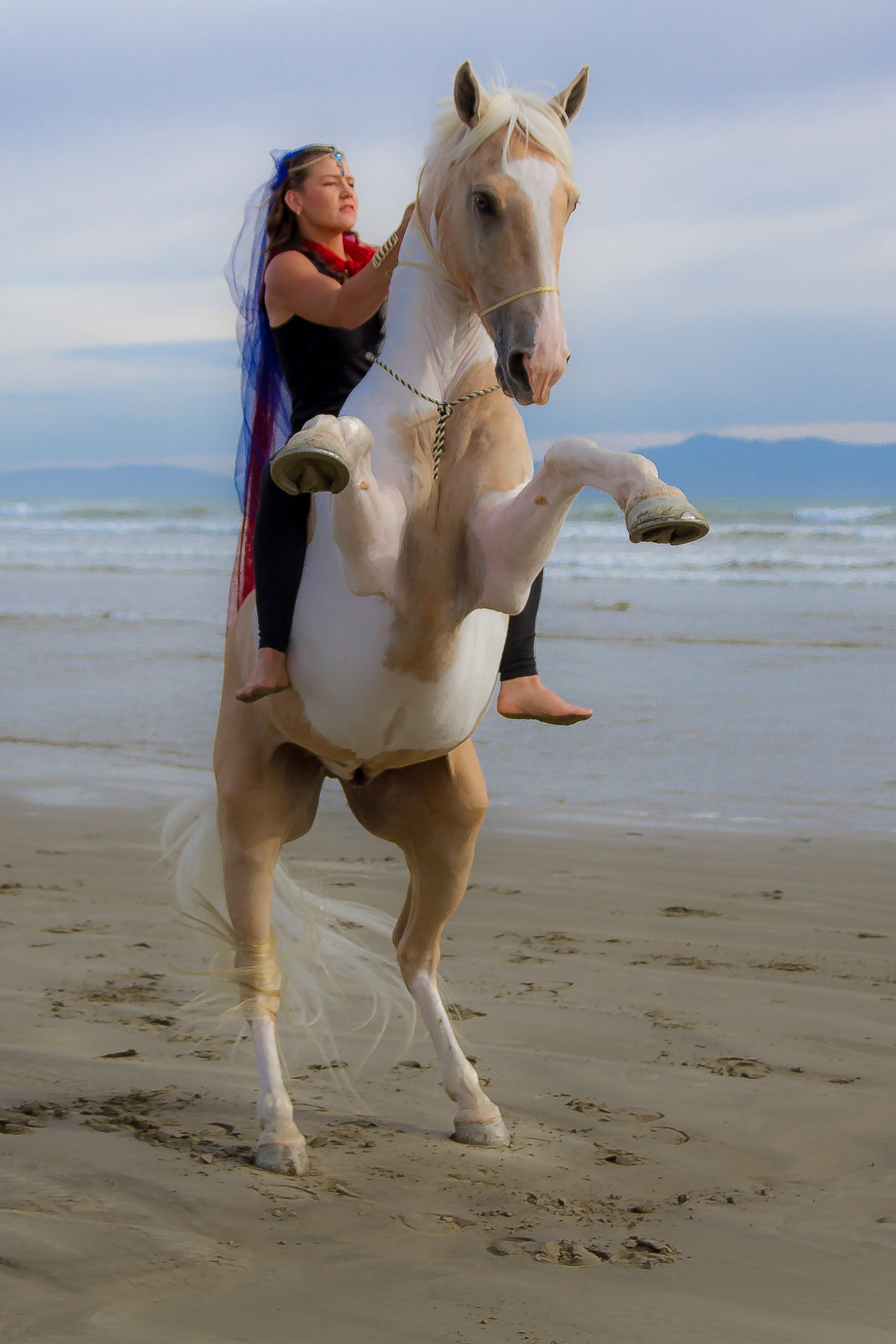 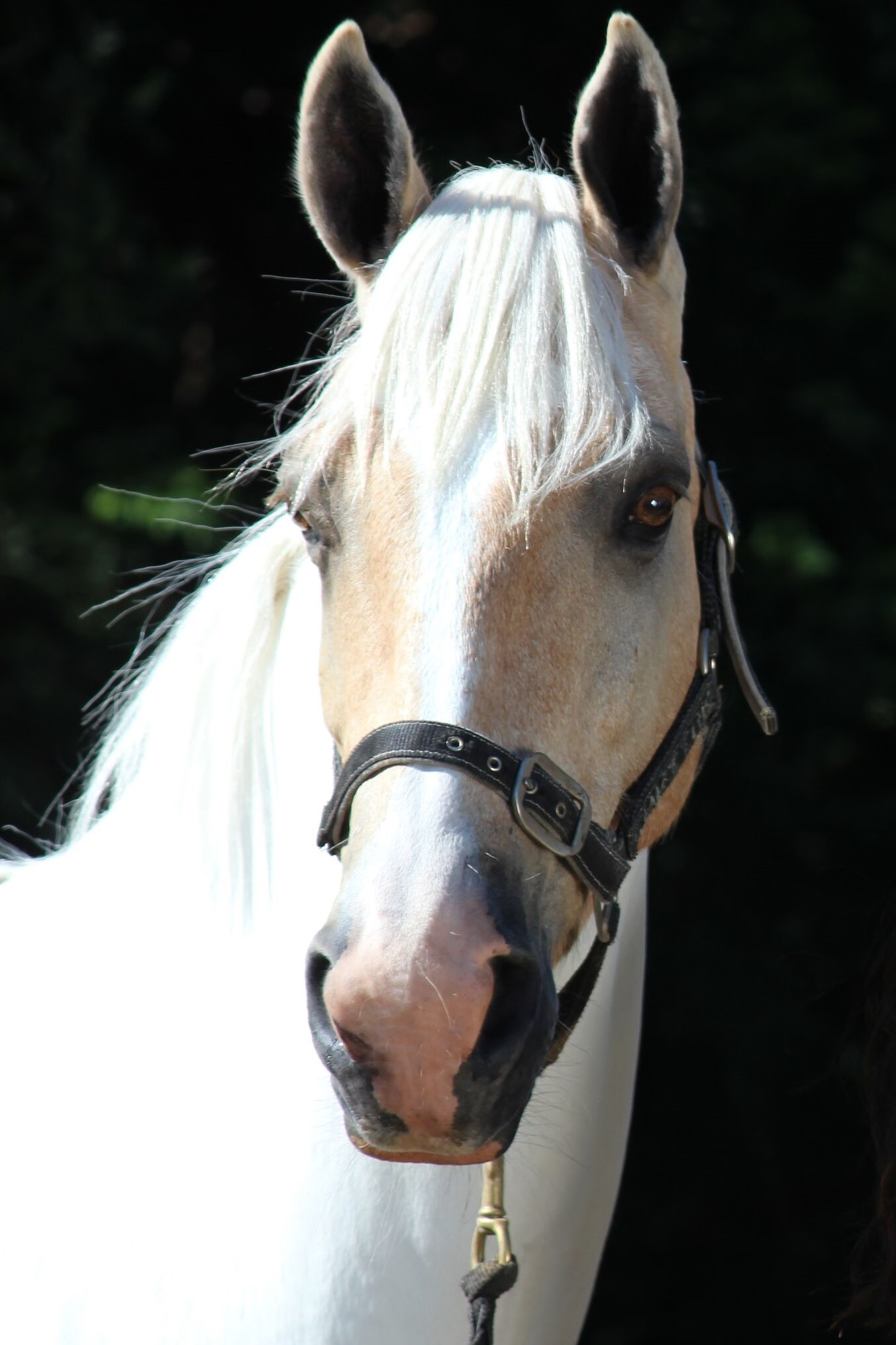 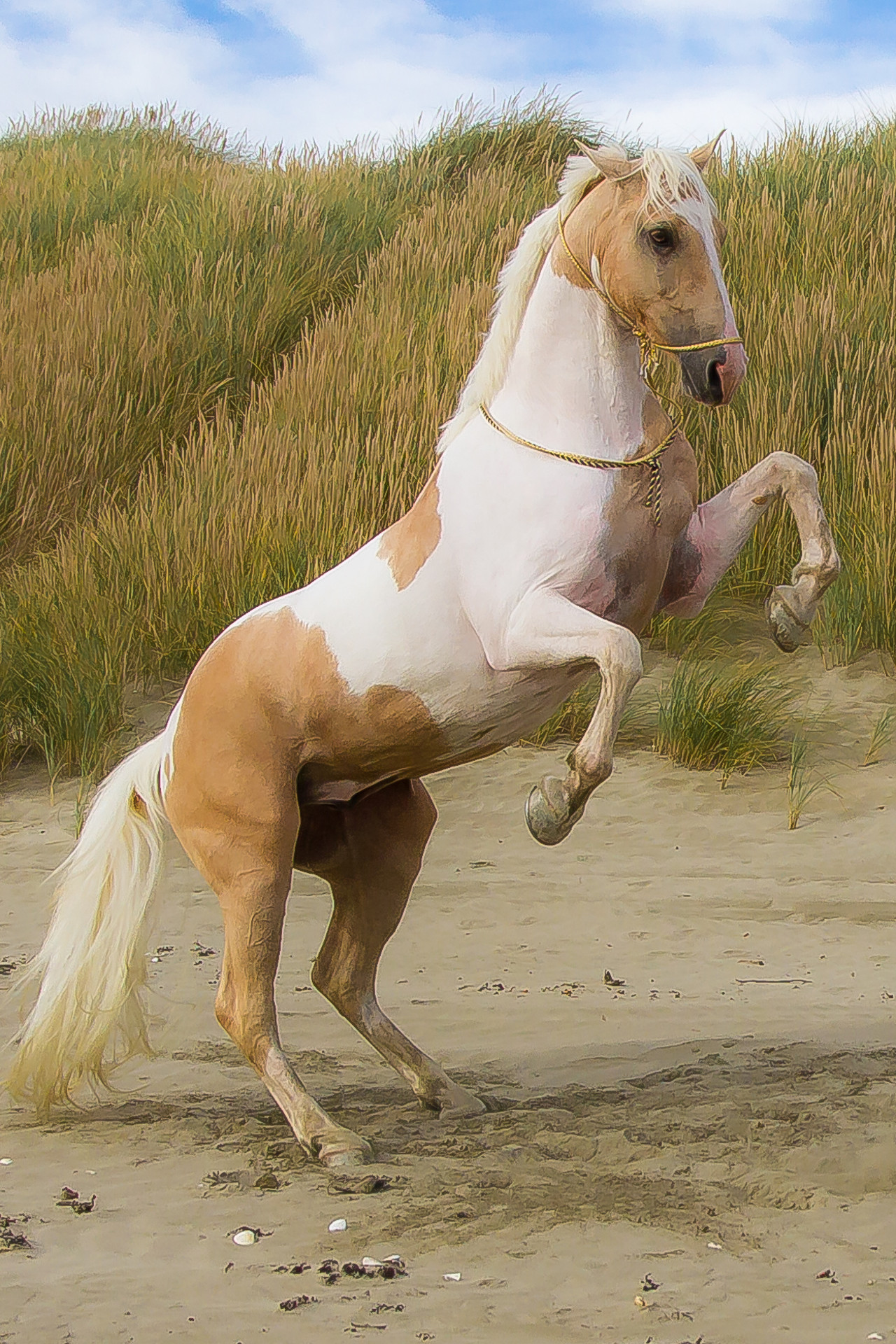 Classic Goldrush was bred in the rodeo at the top of New Zealand and grew up on very steep hill country. Goldrush was quite difficult to handle and was gelded young because of this. He was briefly broken in as a 4 year old and then left untouched until he was 7 when I got asked to sell him on behalf of.

After working with him for two weeks I told the owner (a family friend) that I had found a buyer…and it was me. I couldn’t believe that I had just bought this horse but I knew in my heart he had something and I couldn’t let him go to anyone else!

Classic Goldrush has been given an extra dose of personality. He is an extremely happy and inquisitive horse who hates being away from people. He has quite a nervous disposition and panics when he is left alone and cannot be stabled or yarded unless a human or horse is in with him.

He always likes to be able to see what’s going on during the day and when I am working other horses, he will stand and watch for hours with his ears forward, and whatever part of the property I move to, he follows.

Although Goldrush looks like a school master, he is not. He is a very difficult, sensitive and reactive horse to ride. I have had a few other top riders jump him, but with all of them he got very worried and refused to jump. I now no longer let anyone try to school him.

He is a horse that picks up the intentions and motives of a rider very quickly. If you have a proud attitude of ‘I know what I’m doing and I’m going to make you jump’ he will put you in your place and won’t give you anything. He will just stop or rear up. However if you come to him confidently and treat him as your friend with the attitude of ‘Let’s go and enjoy this together!’ he will do anything for you.

He finds his trust in me and I find my trust in him. He is my best friend. He forgives me when I make mistakes time and time again. He gives me strength. He gives me courage. There is no fear. I have his heart and he has mine. He is truly a blessing in my life and I will never find the end of the bond we carry together. This is just the beginning of our journey together and it’s my dream that we will be able to inspire others, rekindle passion and dreams, show people a new way of riding, give hope to those who have been told they can’t and ultimately show that anything is possible.

This horse cannot be ‘made’ to do anything, he cannot be forced and he cannot be bullied. He has proven time and time again he will only do what he wants to do and Free Riding is the ultimate demonstration of this.