Light Up Your Life with Alycia Burton. Southern Highland-NSW 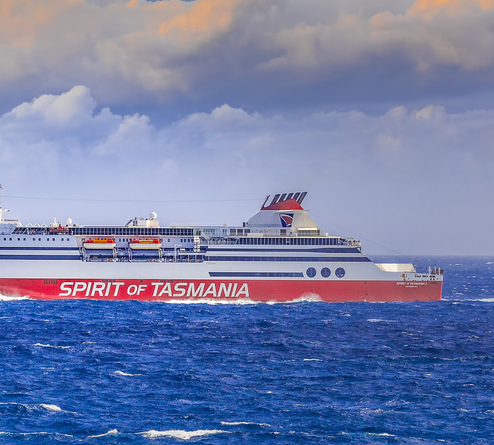 This is simply TRAGIC. My heart breaks for these owners and I hope the company now changes its practices.

I spent the month of January in Tasmania. I had booked my two horses to come with me on the Ferry while I was teaching in the state and giving night talks to local pony clubs.

After asking the company numerous questions I found out that in the entire Ferry journey (10+ hours) in the Australian summer heat. There were no cooling fans below, I was not allowed to check on them, water them or feed them so I cancelled my horses booking and found someone to look after them in Melbourne while I was gone.

I was not prepared to take the risk of them overheating below deck or them getting hurt and no one knowing about it for hours.

We would not leave an adult or a child or this duration…. So why are they allowing it to happen to animals??? “Because that’s the way we have always done it ”

There were a handful of people who were extremely offended and rude to me that they did not get to see Goldrush in TAS (even though it was clearly advertised he would not be there) even after I explained my reasoning of putting his welfare first.

I really hope this does not happen again, my sincerest condolences to the owners 😟😟

****** This post is not to lay blame or to try ruin anyone. Whats done is done and its a tragic loss. It is for EVERYONE (Companies, Owners, Carriers, Random strangers) to take responsibility. As humans it is our job to make sure animals are safe and we are making good choices and rules to guard them. They do not have a voice- we do!

Sixteen horses that travelled on the Spirit of Tasmania in January died. 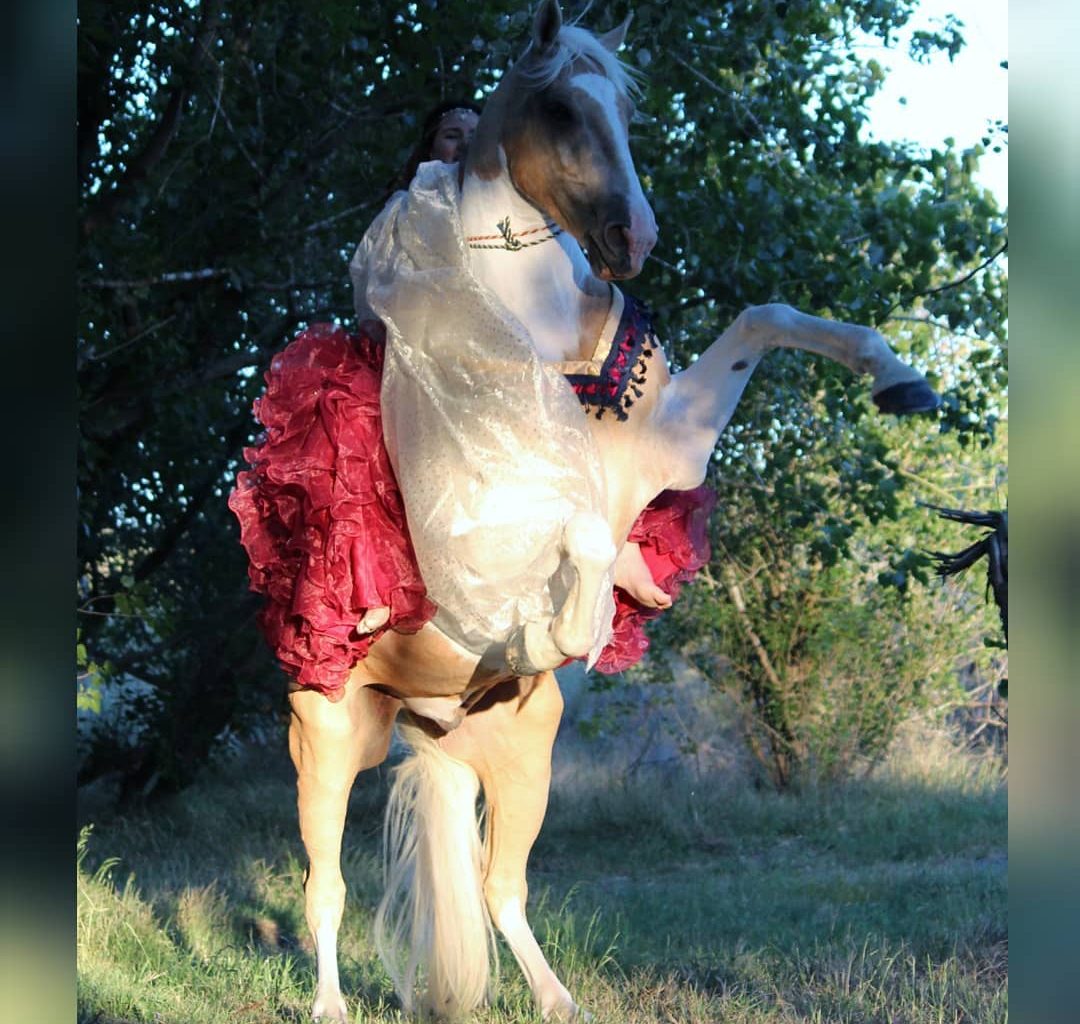 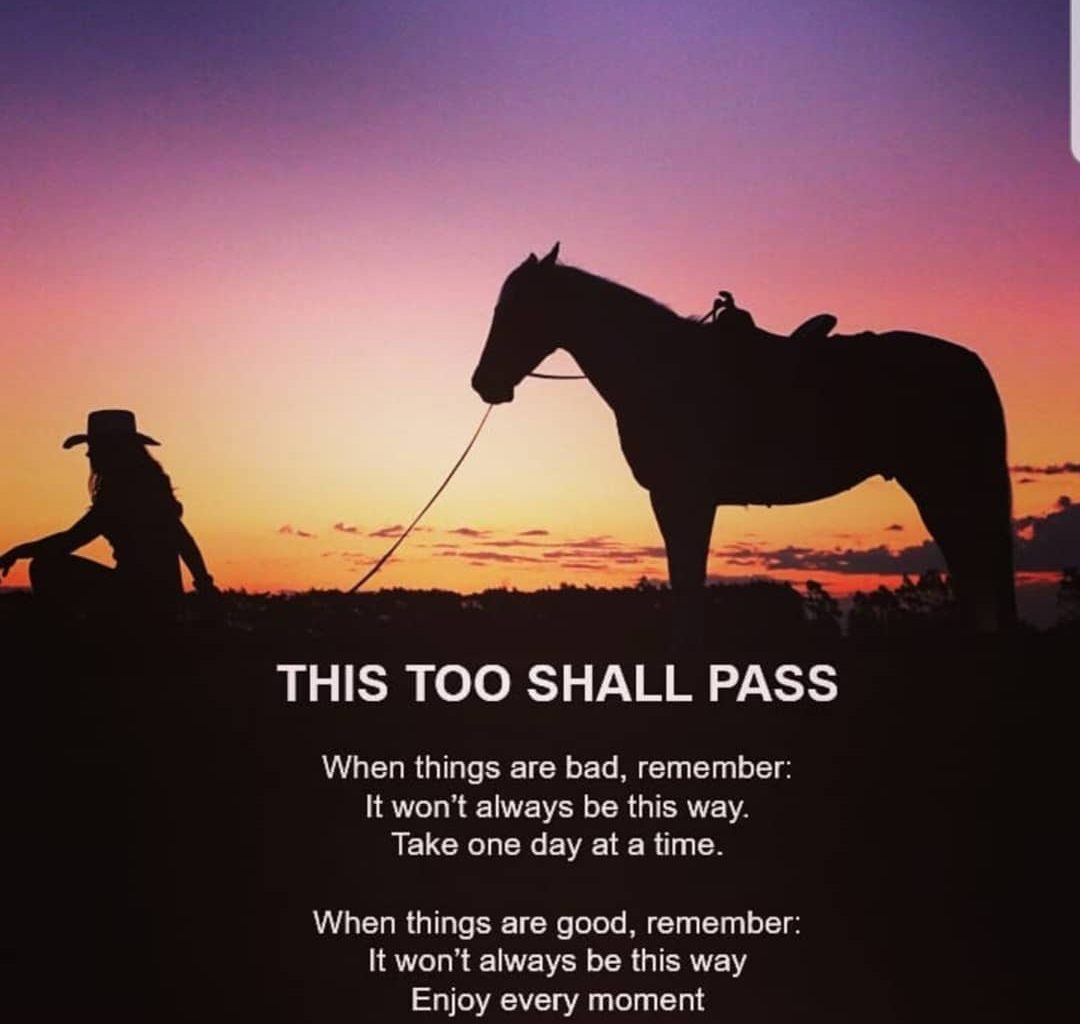